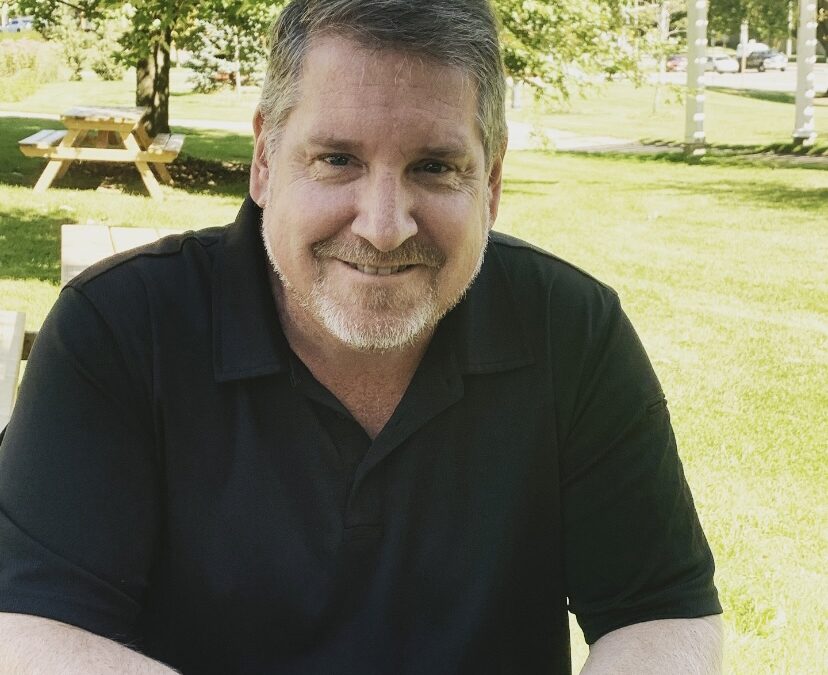 FOR IMMEDIATE RELEASE:  Northumberland County, ON – September 6, 2022 – Community Care Northumberland (CCN) is excited to welcome Joel Scott as the new Director of Donor Relations and Communications. This comes after our announcement in July (2022) that Lynda Kay had decided to retire from her role as Director of Donor Relations and Communications for CCN and Ed’s House Foundation as of this October.

Joel is excited about his new role, “There’s a bunch of superheroes within this organization doing such incredible work. I’m looking forward to joining this team, sharing all of the stories and work CCN does, and building on the legacy that Lynda and the CCN team have built.”

Stepping into Lynda Kay’s role is a responsibility Joel understands well, “Lynda has spent 30 years creating a path of goodwill and fundraising infrastructure in our community with a selflessness that is rare.  To me it’s about stewardship. It’s about sharing with the community what has been created and building, growing, and developing everything that CCN and Ed’s House mean to our community”.

Joel grew up in Cobourg as a child and moved back here in 2002 with his family to help launch STAR 93.3 radio. You may know him from waking up with his morning radio show at, “Ugh O’clock in the morning” for the better part of 15 years. He’s also been an active member in our community as a volunteer, coach, event host, Emcee for our 2022 Handbags for Hospice event, and as a licensed mortgage agent.

“We are excited for Joel to join the CCN team.  With his connections to the Northumberland community, friendly demeanor, and passion for helping others we know he will be a great asset. Joel has large shoes to fill but I know he is up for the challenge of continuing the legacy of Lynda Kay and her commitment to the charitable efforts of CCN.”